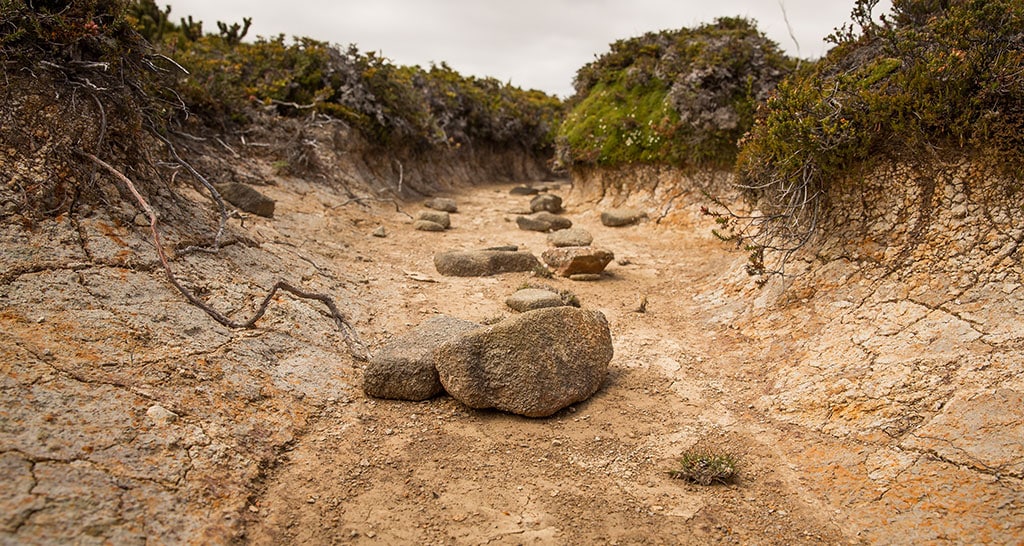 UK businesses are being urged to play their part in the battle against needless water wastage following the imposition of drought measures by three of the UK’s largest water companies. Measures being advised include switching from flushing urinals to waterless urinals, saving hundreds of thousands of litres of water per year in businesses with more than one urinal.

Research undertaken by Smarti Environmental, the UK’s leading waterless urinal provider, shows that there are currently around 3.5 million water-supplied urinals in the UK, which collectively waste 217 billion litres of water each year; a volume of water exceeding that contained within the UK’s largest reservoir.

Southern Water became the first water supplier to issue drought restrictions, which came into place on 5th August in Hampshire, with South East Water following suit, announcing a ban on hosepipe and sprinkler use beginning on 12th August in Kent and Sussex. Then came Thames Water’s announcement that it plans to introduce a temporary hosepipe ban “in the coming weeks”.

South East Water has said it had “no choice” but to impose water restrictions to protect customer supplies and the environment, while Southern Water has said the restrictions are necessary to “urgently reduce” demand on the River Test and River Itchen.

These restrictions arrive following England’s driest July on record since 1935, and come amid increased demand for water, which has “broken all previous records” according to South East Water. With the forecast for August and September predicted to be similar to July for South East regions, the imposing threat of water shortages could be here to stay, making water saving measures more critical than ever.

Kimberley Hill, Business Development Manager at Smarti Environmental, commented: “Businesses have a key part to play in reducing the demand on our water supplies, and one of the simplest and most cost-effective steps is to switch to waterless urinals. This not only saves 100,000 litres of water per urinal, per year, it also cuts related costs by more than half, and CO2 by 105kg per urinal. To put that into perspective, if all urinals in the UK went waterless, that would be the equivalent of removing 100,000 diesel cars from the road, saving billions of litres of water which is being unnecessarily wasted.”

Smarti Environmental’s waterless urinals are used both by private and public sector organisations including the NHS. Its retro-fit, waterless one-way valves trap and prevent all odours from drains, and also stop the spread of viruses through the absence of airborne aerosol germs created by flushing urinals. Made from fully recyclable materials, they fit 98% of standard urinals with no need to change urinal bowls, reduce the annual running cost of a typical three bay urinal by between £630 and £1,230 a year, and use enzyme technology that makes urine PH-neutral, cutting energy required during sewerage treatment.

Visit https://smartilimited.com/ for more information or call 01392 311 202 for a no obligation washroom survey and quote.

This website uses cookies to improve your experience while you navigate through the website. Out of these cookies, the cookies that are categorized as necessary are stored on your browser as they are essential for the working of basic functionalities of the website. We also use third-party cookies that help us analyze and understand how you use this website. These cookies will be stored in your browser only with your consent. You also have the option to opt-out of these cookies. But opting out of some of these cookies may have an effect on your browsing experience.
Necessary Always Enabled
Necessary cookies are absolutely essential for the website to function properly. This category only includes cookies that ensures basic functionalities and security features of the website. These cookies do not store any personal information.
Non-necessary
Any cookies that may not be particularly necessary for the website to function and is used specifically to collect user personal data via analytics, ads, other embedded contents are termed as non-necessary cookies. It is mandatory to procure user consent prior to running these cookies on your website.
SAVE & ACCEPT